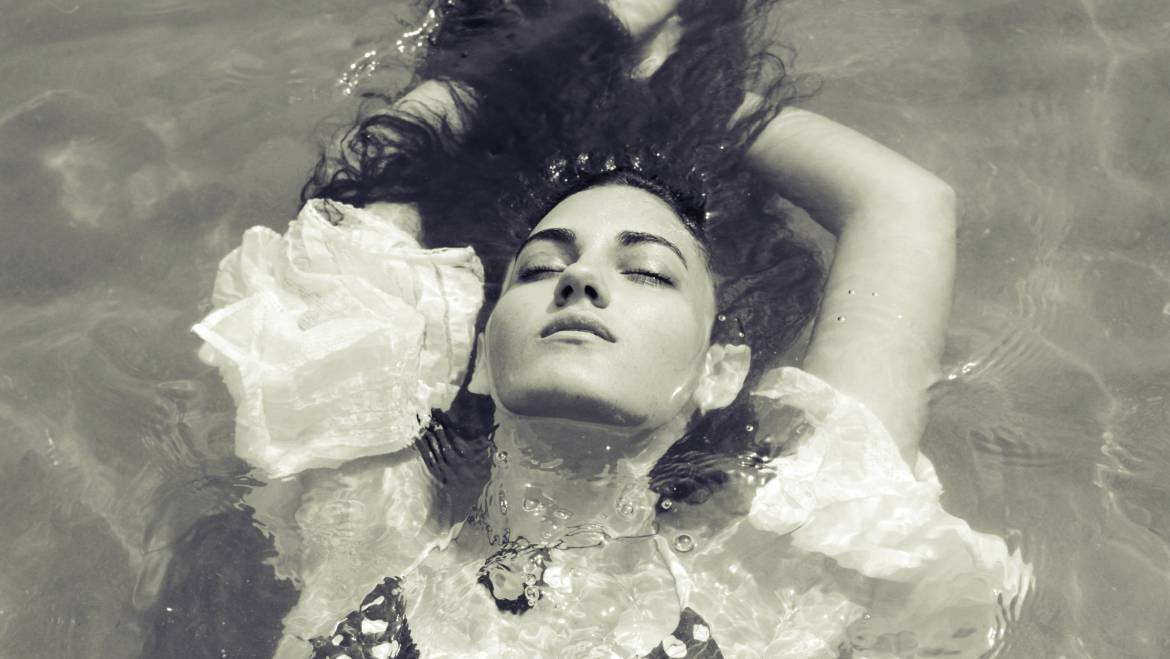 Understanding the social in social cognition has presented a number
of challenges that have been with us from the very beginnings of ‘modern’
psychology (cf. Semin, 1986). One of these is to come to terms with what the
‘social’ means. As Gallese has noted recently: “The hard problem in ‘social
cognition’ is to understand how the epistemic gulf separating single
individuals can be overcome” (Gallese, 2006, p. 16). The foundations of
Völkerpsychologie in the 1850s (Lazarus, 1861; Lazarus & Steinhal, 1860,
Wedewer, 1860; Waitz, 1859) constituted an attempt to overcome the then
prevailing individual-centered psychology in German psychology by
introducing a social level of analysis. The emerging modern social
psychology in the early 20th Century grappled with this problem, fluctuating
between notions of ‘group mind’ and ‘instinct’, with Durkheim, LeBon, Ross,
Tarde, and Wundt arguing in different voices for collective representations,
group mind, collective mind, collective consciousness, or Völkerpsychologie.
Of these various influences, the prevailing view that emerged was driven by
Floyd H. Allport’s vision of a social psychology that was individual-centered
and regarded as a subdiscipline of psychology (Allport, 1924; cf. Post, 1980;
Graumann, 1984, inter alia). This has very much remained the dominant view
of mainstream social cognition and underlined with reference to the
biological finitude of the individual.

Patterns of entrainment: Being out of sync, in sync, and in between