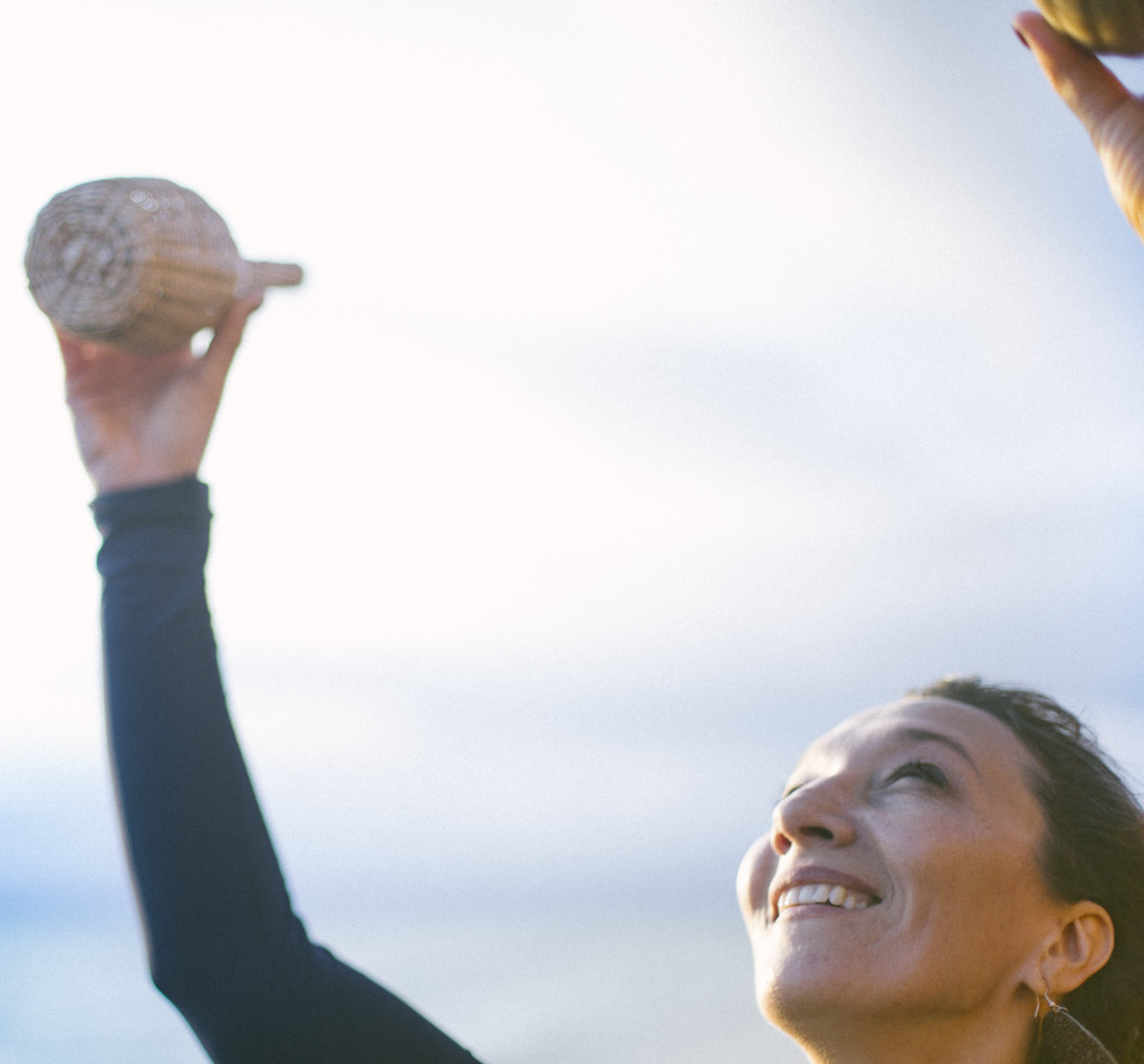 During this celebration event in Germany 2020, the TaKeTiNa Advisory Board will meet with the local TaKeTiNa Community. Tania Bosak will present her solo drumming work as well as a never before experienced TaKeTiNa journey! Tania will also speak and present a talk on the first TaKeTiNa Centres which she founded and initiated in Australia in 2018 along with active TaKeTiNa teachers, Jemma Tabet, Suze Pratten, Is Guillemin and Paula Novotna in Sydney.

On Friday evening, June 19, the symposium will begin with an evening program featuring documentaries and lectures on TaKeTiNa. An overview of the development of TaKeTiNa shows how TaKeTiNa emerged and grew; Field reports show how the recognized method was established in different areas. The focus of this evening is on the physical, mental and mental effects of TaKeTiNa and the presentation of the resulting therapeutic aspect of TaKeTiNa.

These are contributions by Dr. med. Wolf Büntig (founder and director of ZIST), Frank Rihm (head of creative therapy at the Heiligenfeld clinic), Reinhard Flatischler and other speakers.

• On Saturday, June 20, TaKeTiNa masters and senior educators from various continents will be teaching rhythm travel and sharing their experiences with TaKeTiNa.
At the evening event on June 20, the musical aspect of TaKeTiNa will be highlighted. These include concerts with Tania Bosak, Tupac Mantilla, Anna-Maria Weber and Reinhard Flatischler.

• On Sunday, June 21st, the anniversary event will be ending with a network of different TaKeTiNa offers and a grand closing ceremony.